Tour Komodo Island, Don’t Forget To Visit Some Of These Places

Travel Tips to the Island of Komodo

Typical food of NTT a lot of its kind. Nusa Tenggara Timur (NTT) is included in the territory of Indonesia which is located in the eastern part. It has a wealth of culture that is not inferior if compared with other Indonesian regions. Not only culture course diverse and have distinctive features but also the food has a diversity and distinctive features of each region.

If you want to vacation in this area, you should and must try the food. However, you need to be careful, because the typical food of the area East Nusa Tenggara the majority of the food is not halal. Because the people there are more likely to embrace a Religion other than Islam. 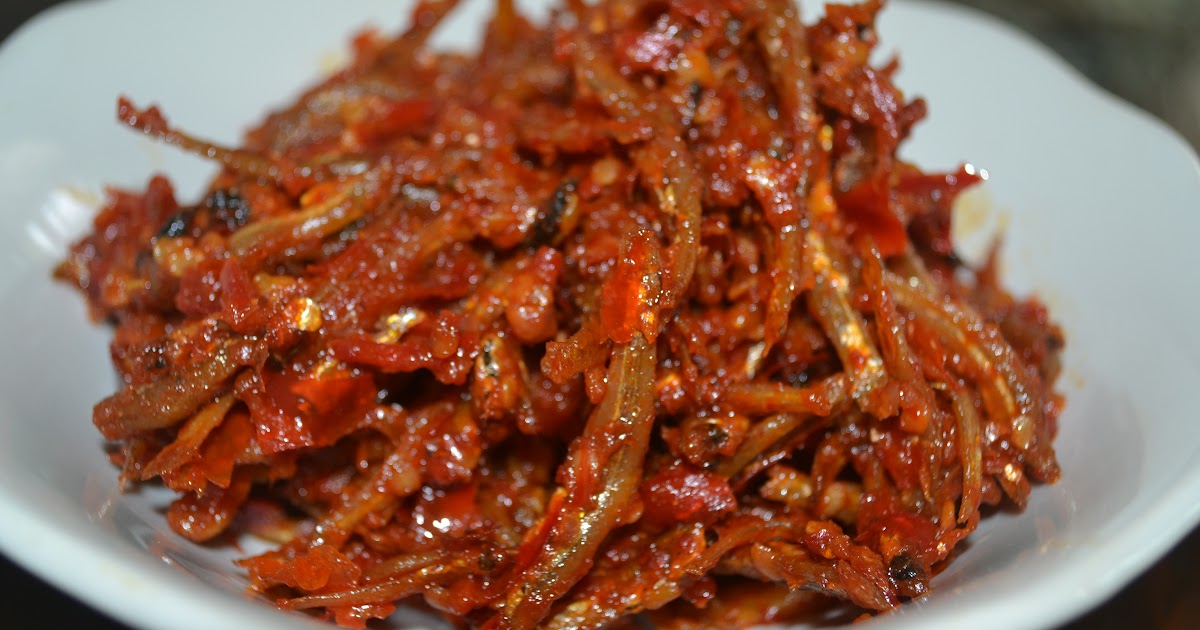 The list of typical food of NTT the first Is one of the food that is made from the seeds of corn plus peanuts, green beans, and vegetables. This food is known as it feels like a very satisfying meal. In addition food, Catemak is a healthy food because it contains a lot of vitamins and is beneficial for the body.

Catemak also contains vitamin B complex that can maintain the health of the nerves of the body, in addition it can strengthen the bones, believed to make us youthful, ward off the body from the symptoms of less blood and can facilitate the mechanism of digestion. No imaginary food that has been salted is so very good to be consumed by anyone.

Is the name for a rice dish fuel in NTT. Kolo is usually by the people is cooked using bamboo which is then placed above the coals of the fire.This food is a food which is halal to eat, because these foods using the basic ingredients of rice and then put in a young bamboo.

How to cook rice, water, and seasonings that had been made earlier and then enter into young bamboo, then the bamboo in the cover with banana leaf then grilled. Usually, kolo is presented at the time of the celebration. As such, thanksgiving for the harvest and a celebration of the community. Usually, kolo is served with chicken meat in coconut milk.

In the language of Rote Island se’i has the meaning of thin meat are elongated. The meat is cut lengthwise and thin before baked. Before the meat used was meat from hunted, usually from the meat of wild Boar and Deer, But now the meat used is beef. Of course, this is very different from meat smoking in general because the process is using special materials, namely charcoal plant kosambi. Fumigation using plants kosambi can give the aroma and the sensation is different if compared to the beef smoking in general.

Before the process of burning the meat sliced into length-long with the thickness of the meat about 2 – 3 cm. Then the embers of the wood kosambi covered with the leaves of the plants operational so that to touch meat are only the heat of combustion. This process takes quite a long time.

A list of foods typical NTT next is the bose Corn. Bose corn is the corn in softened. How to soften corn this is by way of in the mash. After the corn in a sifter to separate the meat corn with the peel.
Bose corn is the staple food of the people of East Nusa Tenggara. The corn used is white corn.

Because this type of corn is sweet and has a thickness of satiety that is long enough. As well as the bose corn is often mixed with nuts and cooked with coconut milk.
Not only that, the bose corn is usually eaten with some side dishes by the community. Such as, chicken, beef, and anchovies.

A typical food NTT is Sambal Anchovy. As the name suggests it certainly is not foreign anymore. Because Sambal Anchovy, we can meet various regions in Indonesia. But according to some people that Sambal Ikan Teri is a native of East Nusa Tenggara. And this food is very popular in NTT own.

Karmanaci made from beef that is chopped and then sauteed with spices. But before pan-fried meat should be stewed first with spices, gram, sugar, and other seasonings. Karmanaci will taste tender and delicious because of this process.

In the process of boiling is usually the meat is boiled together with sugar, salt, sweet soy sauce, soy sauce, ginger, and pepper. If the meat was noticeably tender, then pan-fried with other seasonings i.e. garlic, onion, coriander, pepper, sugar and acid water.

This vegetable is usually made from the leaves and flowers of papaya sauteed with onion, garlic, red pepper or even cayenne pepper. These vegetables like a stir-fry that there in Java.

This food is usually made from fish the ocean then cut thin and soaked into a mixture of vinegar and lime juice. In the process of this marinade, the bacteria will die and the fish become “ripe”. If the color of the fish becomes white such as susus then it is already ready to be eaten. After it’s mixed again with a few slices of pepper, vegetables, and others.

First Sheath Manuk using a meat bird. But getting here has been rarely using meat birds but using chicken meat. Almost the same with the meat coconut milk just process first the meat must be burned, after that the meat is mixed with spices that have been prepared.

Fish sauce carambola is made of tuna fish which is usually cooked as a soup, but with there should be additional seasonings smooth again ala Nusa Tenggara Timur and also star fruit served with thinly sliced.

These foods using the basic ingredients of corn which in later and fried. It feels almost similar to popcorn, but corn titi has added a mixture of the salty taste of caramel.

The food is made from bananas that were destroyed. Usually served if there is a big event custom, East Nusa Tenggara.

Jawada made and made from rice flour then fried with a mixture of palm sugar, coconut milk, water, and molasses. People often call this meal with cake hair.

This food is made of sago, green peas, grated coconut, and salt. Aka Bilan is similar to food that is Fall.

Wollapa made from rice which is pounded and mixed with palm sugar and wrapped with the use of the skin of dried corn. The food is similar to kupat in Javanese.

Pretty much not a list a typical food NTT? Once again, it is a pity if it goes to NTT but not the dish tasted delicious. It’s time to enjoy now also.