Tour Komodo From Bali, Don’t Miss Out On A Favorite Destination Here

Tour Komodo From Bali, Don’t Miss Out On A Favorite Destination Here

Komodo Island tours are increasingly on the rise. The beauty of the Island of Flores is able to attract many tourists to come. A variety of destinations with natural beauty You can find in Komodo Island. His name is also the Island of Komodo, it is definitely You see the Komodo directly.

However, Tour Komodo From Bali is not just to invite You all to see the habitat of the Komodo directly. More than that, the trip this one will carry You to see the other sights on the Island of the eastern tip of Indonesia.

Talking about the underwater beauty of Komodo Island makes the visitors more hooked to come back. Up to this time, travel trip Komodo Island is never deserted of tourists. Komodo Island tours fall into the category of Favorite tourist residing in the territory of the islands of Flores. This is because of some interesting facts from Komodo Island itself. Some unique facts are as follows:

1. Become A Habitat Of Ancient Animals

Komodo island became one of the original habitats of ancient animals which have existed for hundreds of years ago, one of which is Komodo. According to research conducted by the University of Melbourne in 2009, Komodo is one of the species that live in the region of Australia.  However, they do migration from Australia heading to the region of the Lesser Sunda. Until this time, the Dragons survive to remain in Nusa Tenggara Timur.

2. Be one of the objectives of the research

Not only presenting its natural course, but Komodo Island also became one of the region researchers from different countries. Scientists researching the Komodo dragon and the flora and fauna on the Island of Komodo.

3. Is A World Heritage

In 1991, UNESCO makes Komodo National Park as one of the world heritage sites. This is because Komodo Island is included in the category of natural sites is a relatively rare phenomenon. More than that, Komodo Island is also entered in the reserve of man and biosphere in 1997.

Komodo island entry in one of the 7 wonders of the world in the year 2011. This ordinance in accordance with the voting followed by people in all parts of the world.

When You come to Komodo Island, then You will see Komodo dragon directly. Komodo is not running in groups. They will look around the beach or on the edge of the road. However, You should always be careful. Don’t walk alone, we recommend that You use a tour guide to accompany, especially to meet with the Dragons directly.

Tour Package Komodo Island the Most in Demand 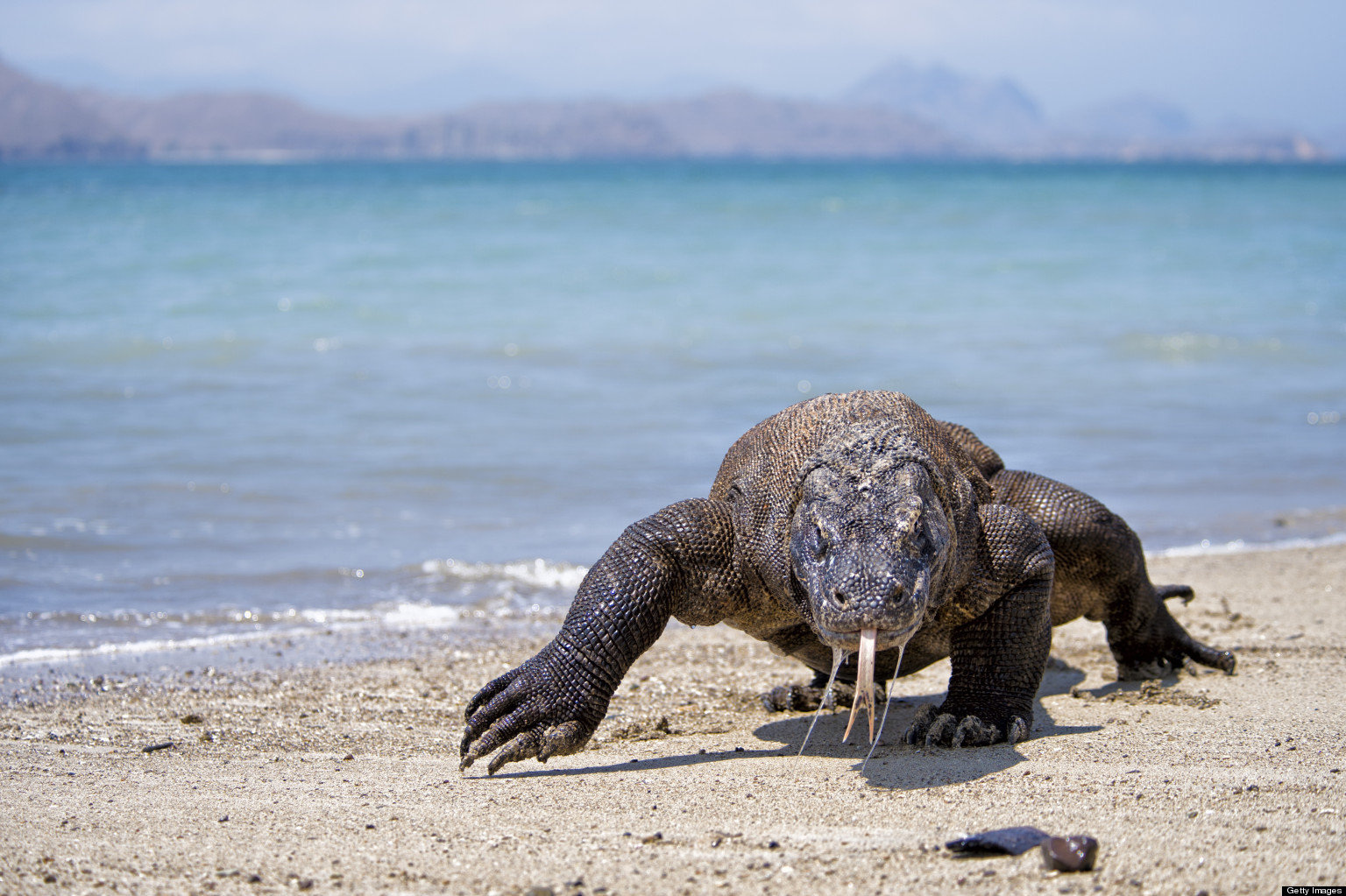 If You have the interest to visit the Island of Komodo, there are several types of packages are most in demand by the tourists, are as follows:

In recent years, a variety of tourist destinations the Island of Komodo that can be enjoyed by the tourists. This is proven by the increasing number of enthusiastic travelers visiting the Thousand Islands. Seen a lot of travelers fall comes to the Thousand Islands.  Now it’s the time You never feel the beauty of Komodo Island to try tour Komodo from Bali and see the different beauty of the island-a gorgeous island on the Island of Komodo.

List Waterfalls in Labuan Bajo for a Pleasant Holiday